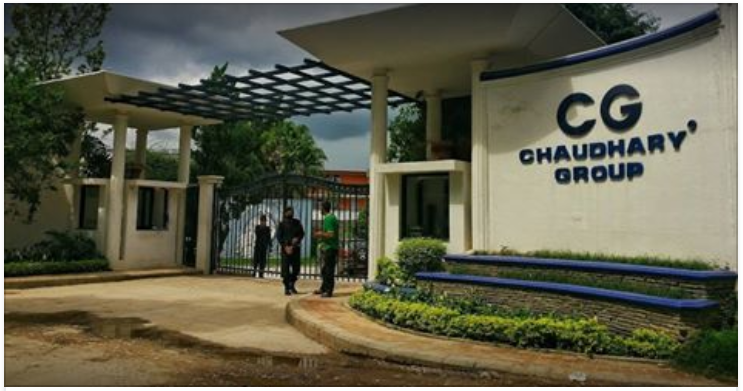 New Delhi: Nepalese culture incorporates the diverse heritage of Nepal’s 125 ethnic groups. Music and dance, art and craft, folklore, languages and literature, philosophy and religion, festivals and celebrations, foods and drinks have all been a part of its rich historical and ethnic heritage. The long history of craftsmanship with a tradition of carving and crafting is rooted in the culture. Realising the need for conservation for this rich legacy, the Chaudhary Foundation’s newly initiated Unnati Cultural Village (UCV) at Harkapur, Nawalpur, Nepal was established in response to disappearing cultures due to increased urbanisation and modernisation. he facility boasts of an art gallery, open-to-air museums, exhibitions of cultural manifestos and masterpieces. The Village also has a Cultural Multipurpose Hall, where cultural banquets, gatherings, meetings, and cultural exhibitions can be organized. Likewise, a separate space has been assigned for ‘Kala Batika’, with 18 places identified for the ‘Open-Air Museum’. Artists can create artworks and exhibit them here.